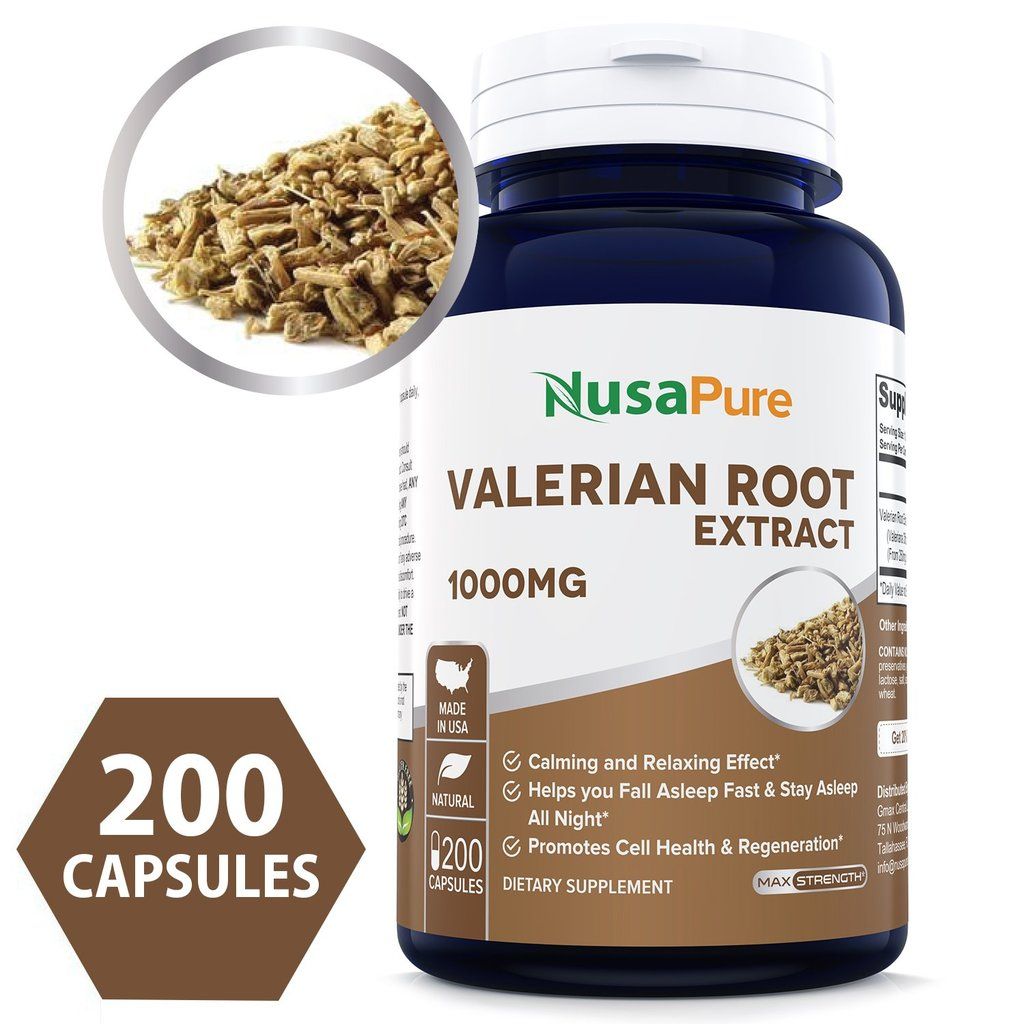 Our Review of Valerian Root

Sometimes in life, one experiences some form of anxiety, depression, stress, or anything similar. I’ve had such experiences, and I guess you have too or otherwise you wouldn't be on this page.

I used to fight depression. As a result, I searched through many websites for a solution and tried many products. Some worked, some did not.

Then I came across Valerian root. Unlike the many supplements that “talk a good game”, I found real value in this supplement.

Valerian root has really worked for me.

It has now become an essential part of my new daily regimen.

Right now, I want to give you more information on what you need to know about Valerian root because it could be the one you've been looking for!

Valerian root supplement is extracted from a flowering plant called Valerian, which is also known as Valeriana officinalis. This plant is mostly found in Europe and Asia.

The usage of this plant's root as an herbal medicine started as far back as the Roman and Greek Empires. It was discovered by Hippocrates to cure nervousness, heart palpitations, trembling, and headaches.

Valerian is filled with valerenic acid, which is known to affect gamma-aminobutyric acid (GABA) receptors in the brain.

It is known that one of GABA's purposes is to control anxiety or fear experienced in a situation where nerve cells get overexcited. In this situation, Valerian may function as anxiety-reducing drug and mild sedative.

Gamma-aminobutyric acid, GABA, also helps to reduce anxiety because of its regulation of nerve cells.

When GABA levels have been improved it makes it easier for one's body and mind to relax.

This means that the root can assist in making sure that anxiety levels are down which plays a significant role in helping with one's day to day stress.

Valerian root has been proven that it can be used as a natural pain reliever as it functions directly on the nervous system.

Some scientists from The Indian Journal of Experi​​mental Biology discovered that the entire extract and the isolated essential oil has a major analgesic effect when tested on rodents.

Adding to this, this essential oil proved to have the same effectiveness as aspirin.

Valerian root is well known to be as a cure for insomnia and it is very popular among its users.

There is much evidence that it causes one to get to sleep sooner, sleep longer, and improves the overall quality of sleep.

Valerian root can function as a strong muscle relaxant because it is a natural antispasmodic and sedative effects.

It has been shown that it can be significantly useful in reducing menstrual cramps. It can also calm uterine muscle contractions that are experienced by some women during menstruation.

This was certified by a randomized, double-blind, placebo-controlled research from the Islamic Azad University of Iran.

Pros and Cons of Valerian Root

Valerian Root seems most effective at lowering symptoms of stress and anxiety with dosages of a minimum of 120–200 mg 3 times daily.

Valerian Root is a wonderful Supplement that can not only help in the relief of stress, anxiety, and depression, but also has many valuable attributes for both body and mind.

Allow us to aid your search by introducing the top two Valerian Root products that we have tried and know they work.

Valerian root has been used for many years as a cure for anxiety and sleep disturbances.

In our Review of Valerian Root, we found it to be a wonderful supplement with many benefits in addition to reducing stress and anxiety.

According to some studies, Valerian extract components, just like valerenic acid, have effects on GABA concentrations and GABA receptors in the brain. This biological functionality has been shown in several studies of numerous herbal medicines, determining that Valerian root can help alleviate acute anxiety, sleep disorders, and illness related to stress.

Additionally, Valerian root has sometimes been mixed with other herbal supplements in a daily regimen which has had even greater results for patients.

All that being said, make sure you try out Valerian root, today.

Guest Contributors have been invited to create posts because they have experience in the Health Zones. These authors have chosen to remain anonymous and we respect their choice.